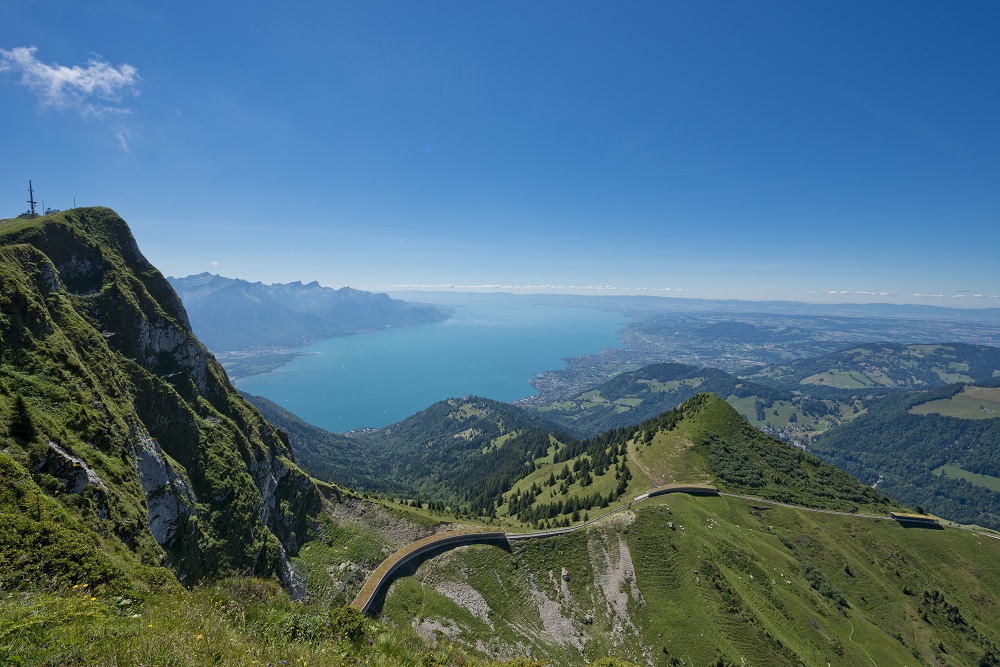 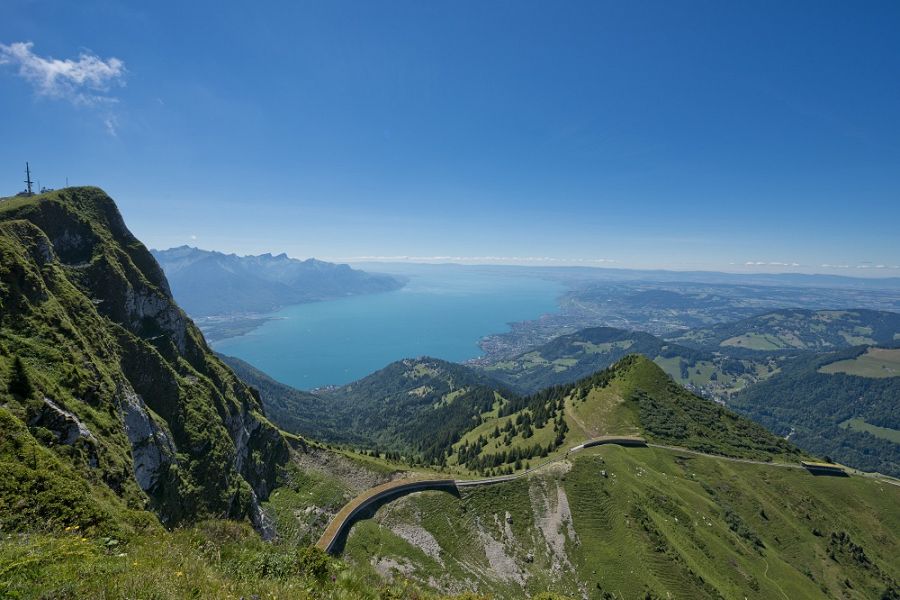 A paradise among Jura peaks, the Hotel du Chasseron is a panoramic viewpoint over one of the most beautiful Alpine scenes, extending from Titlis to Salève. Peaks that are more than 120 km high perforate the horizon.At the Hotel Chasseron, you will be in the best place to appreciate the magnificent view over Switzerland and the Alps. The slopes around the hotel can be both steep and gentle, and were formed in the North, in the cold weather around the Val de Travers, and in the South, on the high plateau of the Jura balcony stretching from Sainte-Croix to Creux-du-Van. In all seasons, the sunrises and sunsets change constantly. All year round, except December and April. 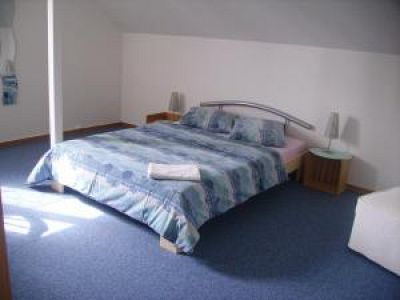 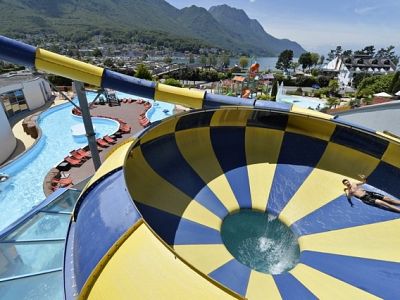 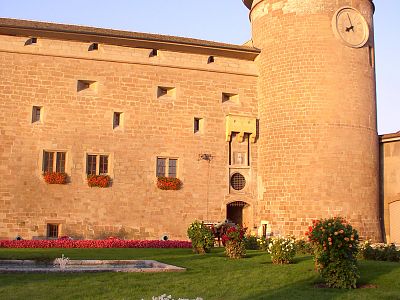 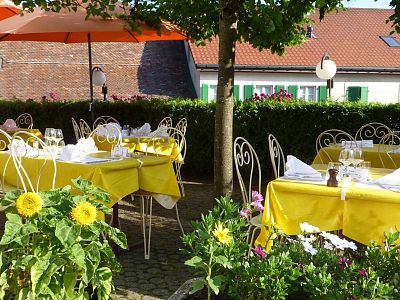 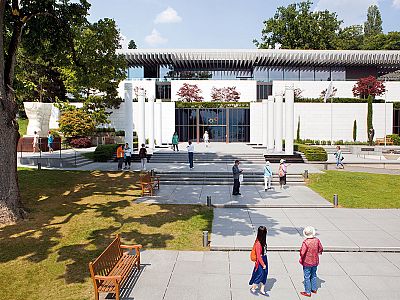 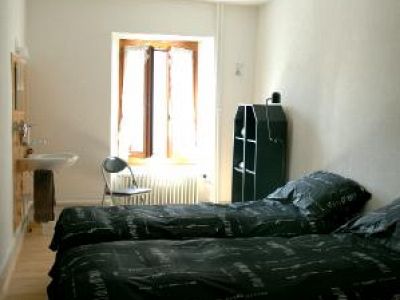 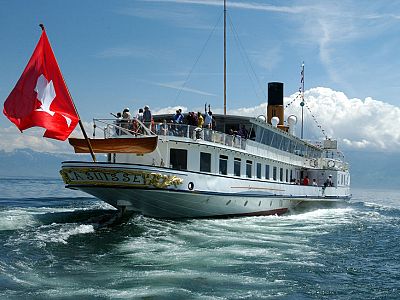