With its enchanting setting overlooking Lake Geneva, Switzerland’s most important kitchen garden laid out according to ancient documents, the Château de Prangins is an ideal destination for visitors wishing to discover daily life in the 18th and 19th century. Various objects, written documents and multimedia stations present the cultural, political, economic and social aspects of Swiss history. 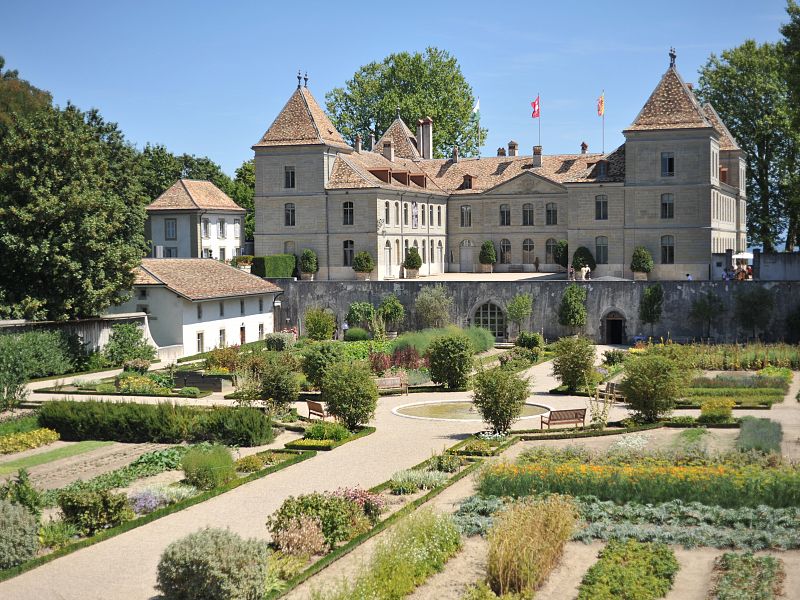 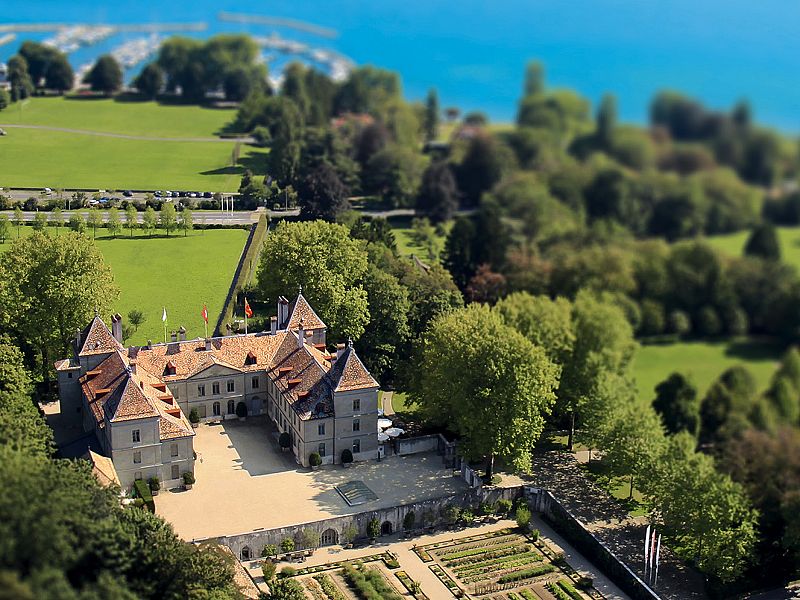 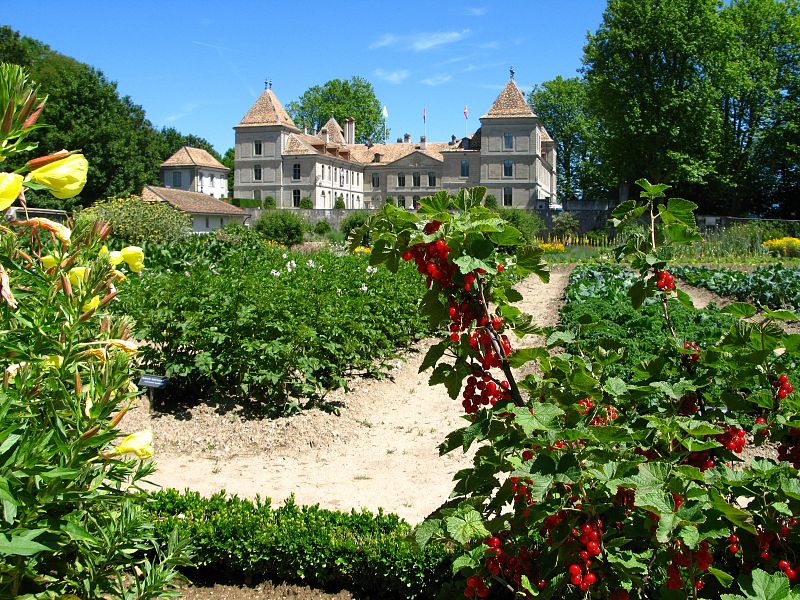 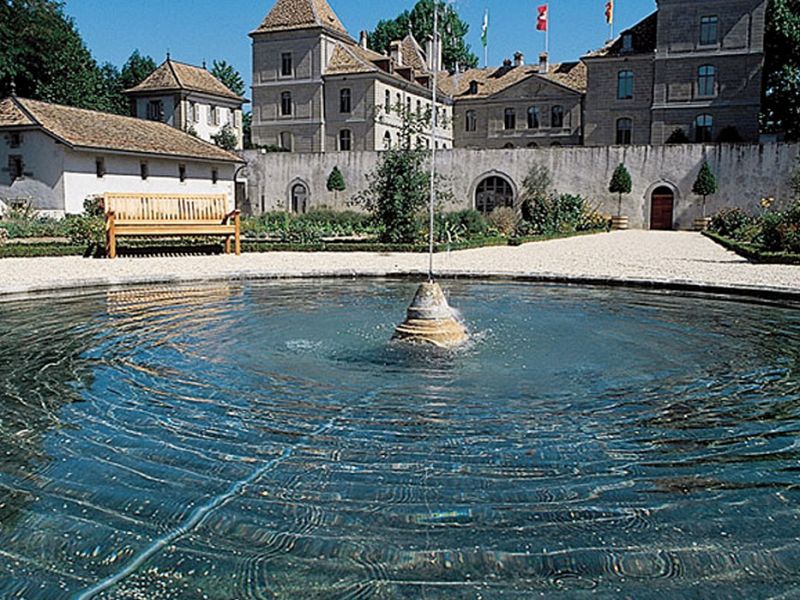 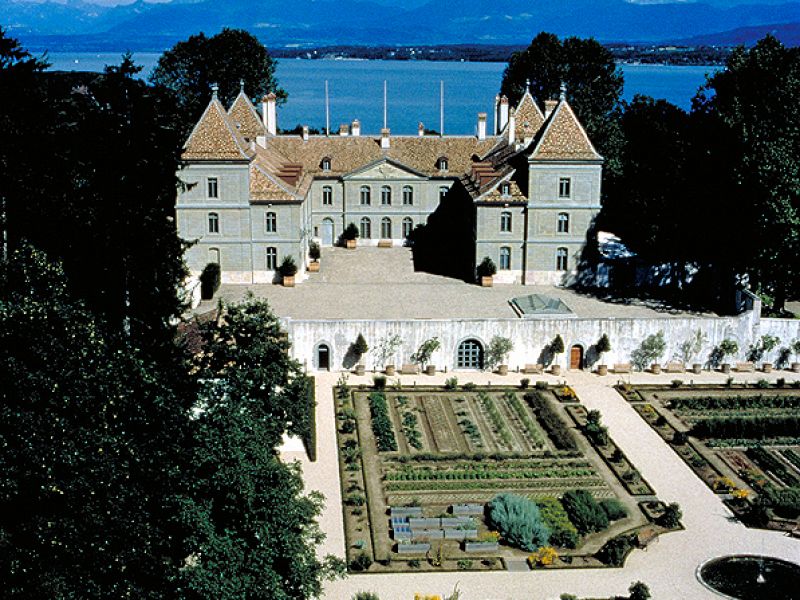 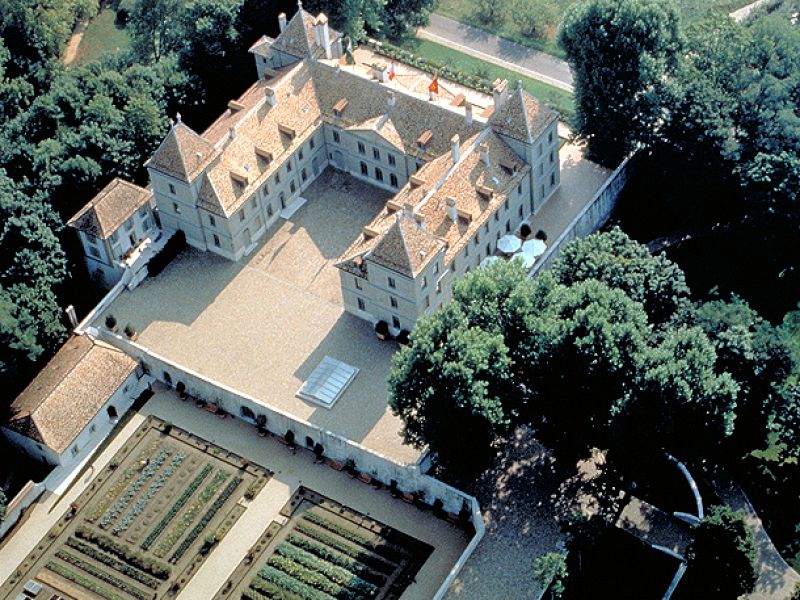 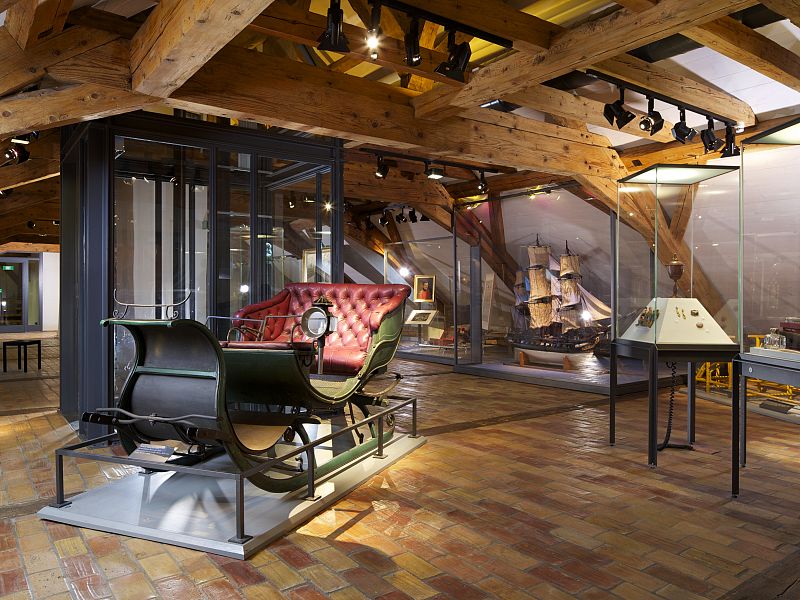 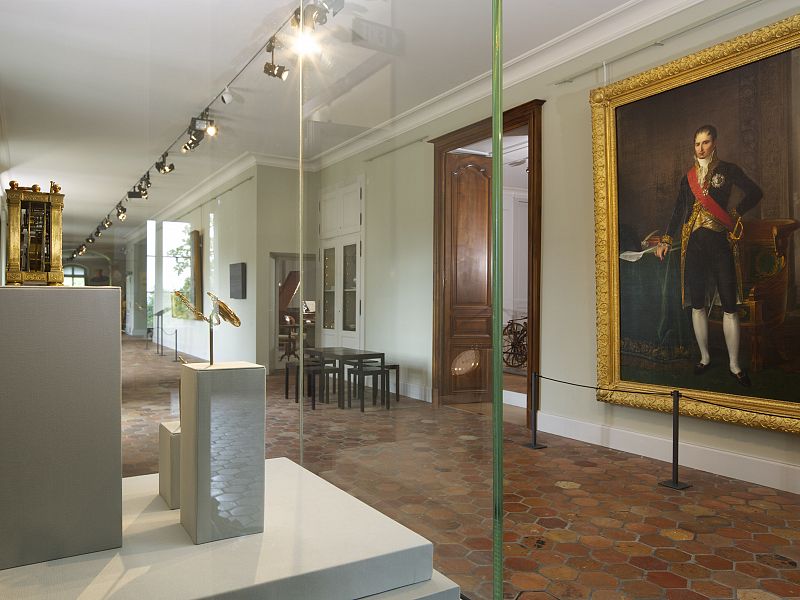 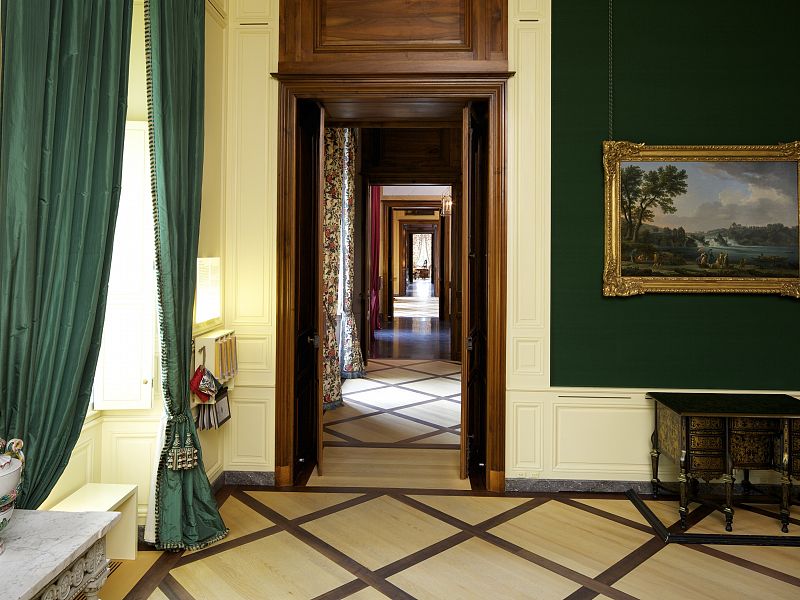 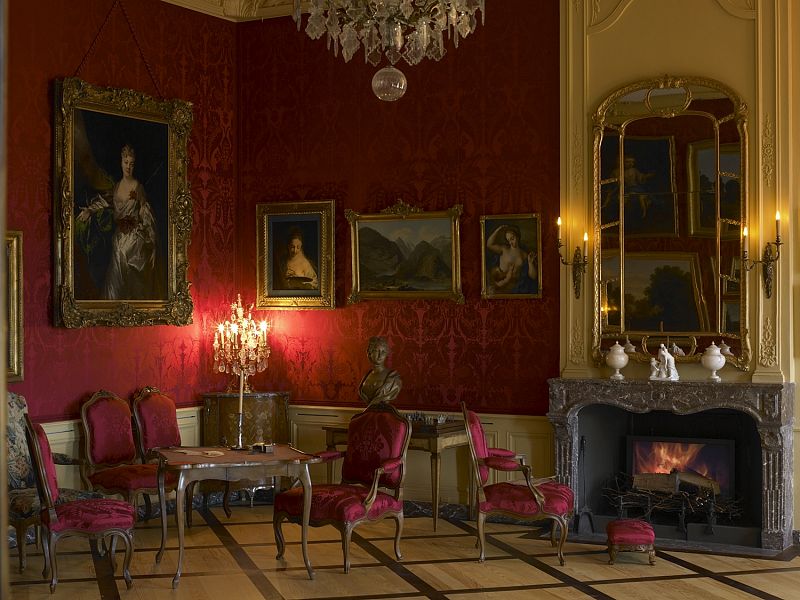 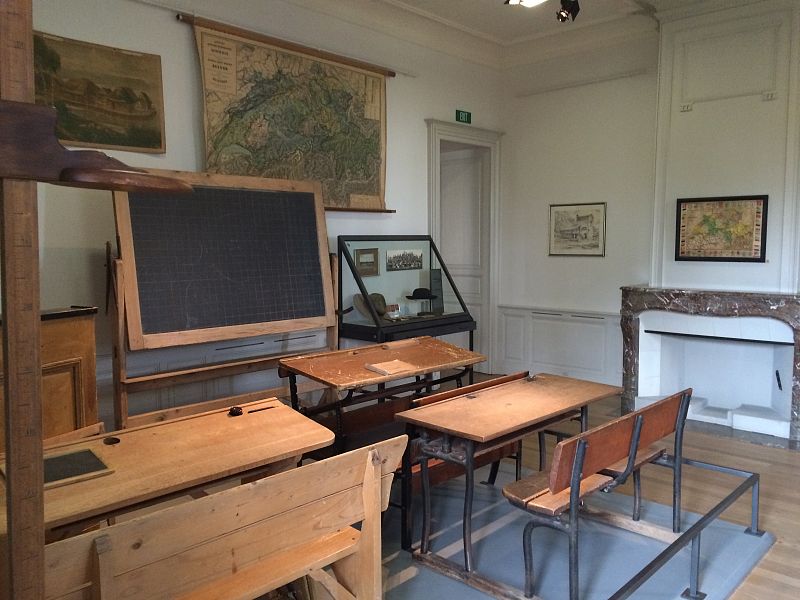 DISCOVER THE HISTORY OF SWITZERLAND

Discover the past as if through a kaleidoscope with constantly changing pictures linked by time and subject matter.

Life in Switzerland in the 18th and 19th centuries is presented from various angles, cultural and political, economic and social. An absorbing dialogue, realised through the exhibits, paintings, and photographs, presents the many facets of Swiss life during this period.

The architecture of the Château gives the permanent exhibition its form: each of the four floors is devoted to a particular theme:
- On the ground floor "Noblesse Oblige! Life at a Château in the Eighteenth's Century"
- The first floor illustrates how the Switzerland of the Ancien Régime was transformed into a modern state, and how an agricultural country became an urban, industrialised nation
- The top floor reminds the visitor that a vast number of the Swiss population emigrated before Switzerland became the land of immigration that it is today
- The cellars present aspects of the rural economy under the Ancien Régime, which had the château at its centre.

Public transport :
Direct train to Nyon from Geneva or Lausanne. Take bus no. 31 or 32 to Prangins.
From Nyon railway station, 30 minute walk to Château.

By car :
Motorway A1, and then follow signs: · From Geneva, take exit Nyon · From Lausanne, take exit Gland.
The Museum car park is situated on the main lake-side road, below the Château. Other sites of interest 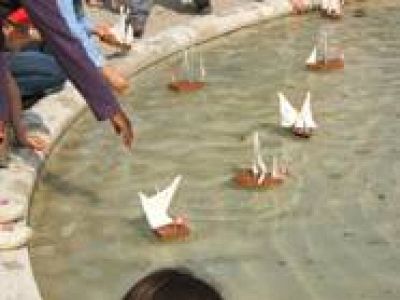